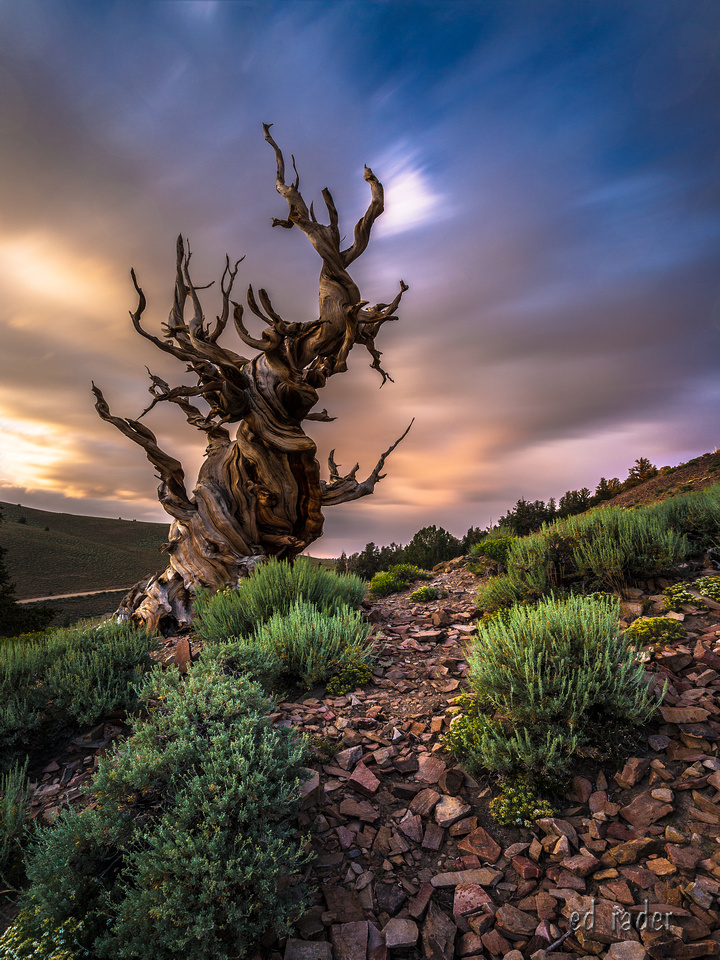 Let me start by assuring you that I won't say that some supreme "being", i.e. "God", is doing this or that. There is no such being. There is "God", but not “A God”, there is no "being". A being is a created/manifested thing, God is the origin of created things, the Creator. There are no words which can define or describe God:

The first stanza of the Tao Te Ching says (approx):

The Tao (God) which can be named is not the real Tao.

In other words, if you can describe it, it's not the real thing because there are no words to describe God, not now, not ever. You can “see”/experience God but there are no words for it. Also, once you "see" God, then you know, beyond any doubt, that everything is One. There is no separation. No you - and the world. No "God AND Man", no "Science AND Religion" There is but One origin for everything. Everything is One. This is the greatest truth of all.

Jesus: His disciples said to him, "When will the kingdom come?" Jesus said, "It will not come by expectation. They will not say, See here, or See there; but the kingdom of the Father is spread upon the earth and men do not see it."

The Kingdom of Heaven, i.e. the presence of "God", is right in front of you, and all around, but you don't see it. "Seeing it" is what all religions are really about. Seeing with your own eyes that you are already living in the Kingdom of Heaven, is what Jesus was really teaching, what Christianity, what all religion, is about, although most have forgotten, or misunderstood the words in scripture. In Eastern religion the experience is called enlightenment, or satori. Christianity is about enlightenment, just like the Eastern religions. The biblical expression, and #1 goal of Christianity, "To Enter the Kingdom of Heaven", means to experience enlightenment, to remove the cloudy glasses and “see” the world around you as it really is, to "see" the Oneness.